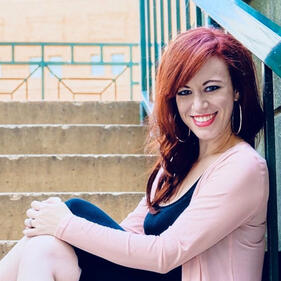 LONDON, September 27, 2016 – PKWARE, a global leader in encryption software, today releases the results of a survey that examines the data security knowledge and best practices of UK-based technology decision-makers. The survey suggests that nearly a quarter of tech senior decision-makers in the UK don’t fully understand what encryption is. *

This number increases to 40% in the retail sector and half in the healthcare sector. Overall, only 50% of respondents said they encrypt their customer data.

“These results are mind boggling,” said Miller Newton, CEO of PKWARE. “It’s hard to believe how many companies are still scraping by with such lax security when handling their customers’ valuable data. Just being compliant with basic security regulations isn’t enough anymore. As demonstrated by numerous high profile cyber-attacks, organisations need to encrypt their data and have foolproof security measures in place.”

Additionally, the survey revealed that 40% of UK tech senior decision-makers agree with the Investigatory Powers Bill, which would allow the government to bypass encryption. This demonstrates a lack of understanding of what encryption is and why it should be used.

Additional findings from the survey include:

*According to the results of a survey of 250 senior technology decision-makers conducted by CensusWide on behalf of PKWARE in August 2016.

About PKWARE
PKWARE offers the only data discovery and protection solution that locates and secures sensitive data to minimize organizational risks and costs, regardless of device or environment. Our ultra-efficient, scalable software is simple to use on a broad range of data types and repositories, enabling precise, automated visibility and control of personal data, even in the fastest-moving, most complex IT environments. With more than 1,200 customers, including many of the world’s largest financial institutions, retailers, healthcare organizations, and government agencies, PKWARE continues to innovate as an award-winning global leader in data discovery, security, and compliance. To learn more, visit PKWARE.com.